Our traditional art forms has played a big role in preserving our culture and traditions.
Traditional art is not just an art it’s the legacy of our ancestors which are passed down to us. 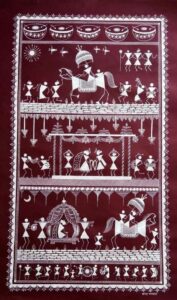 This art form is also called Mithila art, this art form was practiced chiefly by women who wanted to be one with god , interestingly Britishers discovered Madhubani art in an earthquake in the 1930s. 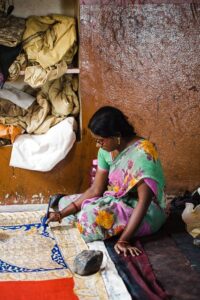 The Gond art form was created by the Gondi tribe of Madhya Pradesh it mainly represents flora and fauna, the colors used in making Gond art were made of leaves, cow dung, colored soil.

This art form originated from Rajasthan. This art form was made on scroll the long scroll on which it is painted is called Phad. 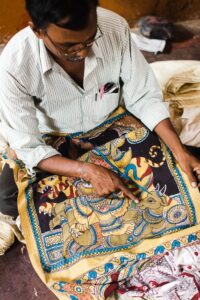 “Why we are losing our traditional art forms”

Some of the  Famous Indian Painters/Artists

In a difficult economy, finding ways to make ends meet can be especially hard. When facing serious financial difficulty,

Due to the dearth of excellent