WoW: Wrath Of The Lich King Classic Will Get Fresh Start Realms 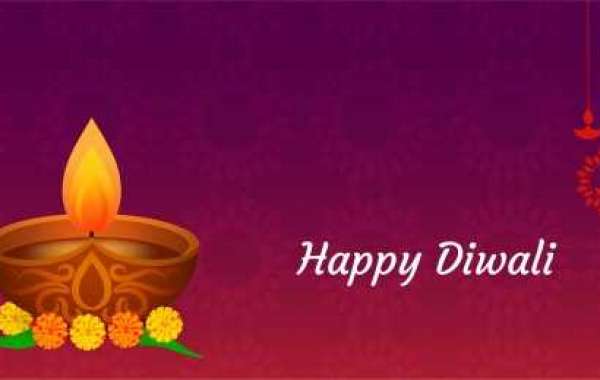 You need a javascript enabled browser to watch videos.

This Final Fantasy 7 Game Is Coming To Xbox | GameSpot News

Overwatch 2: 7 Ways Everything Is Changing


Want us to remember this setting for all your devices?

Please enter your date of birth to view this video

"In addition to fulfilling a request we've heard from players for a long time, we expect there to be a lot of new Classic players joining us for the first time in Wrath of the Lich King, and some of them may be concerned that they'll feel behind," Blizzard's forum post reads. "Fresh start realms should give those players a chance to feel as though they're on an even playing field with everyone else."

According to Blizzard, the Wrath of the Lich King pre-patch will last anywhere from two to six weeks, meaning new players rolling on fresh servers won't have a ton of time to hit max level before being able to venture to the new continent of Northrend. When the pre-patch does arrive, all existing Burning Crusade Classic servers will be automatically converted into Wrath of the Lich King Classic servers.

Blizzard is hoping fresh start servers will be an opportunity for more balanced faction experiences, which is something the game has struggled with in recent times both in WoW Classic and the game's most recent Shadowlands expansion, with more players picking Horde over Alliance. That has led to things like same-faction PvP battlegrounds in Burning Crusade Classic and the cross-faction groups in modern WoW.