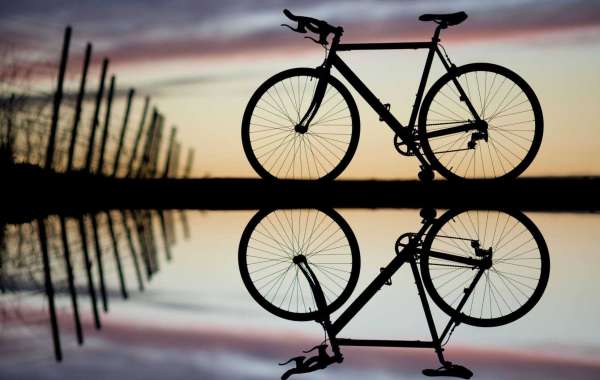 Years ago I had a patient who was eight years old and suffered from severe asthmatic attacks. The family was desperate. Lily was the only child of a couple who had married later in life and faced challenges with conception. Theirs was a classic story of rags to riches. Both came from families with no college degree and had worked hard to forge a new identity and a comfortable living in Atlanta. Lily was their one and "everything."

My wife met Lily's mother on the swim team. Upon hearing the story of her constant struggle with Lily's Asthma, she began an intense campaign of persuasion that finally convinced her to come and bring Lily to my office.

Life before this meeting had not been entirely carefree for Lily. Emergency room visits, teeth issues caused by antibiotics, inhalers, strong medications, and constant fear were a part of Lily's daily reality. This was taking a toll not just on her family, but on her education and her ability to partake in the sports she loved so much... swimming and soccer.

Lily's experience at my office is one that many of my patients have in common with her.

She and her family were not at all sure at first that they should pursue this option of seeking help for Asthma from a chiropractor. This point was reiterated when after the fourth treatment, Lily's mother ascribed Lily's general improvement to the fact that it was summer rather than to my treatments. The fact that more than three weeks had passed without a visit to the emergency room had to be pointed out to her mother in order to convince her to continue with another four treatments for Lily.

In total, Lily received eight treatments over a period of eight weeks. During this time she had no incidences that sent her back to the emergency room. Lily's Asthma was entirely gone by the end of the course of treatment and within the following year her medical doctor was able to take her completely off all the inhalers and medications she had grown dependent on. This was all accomplished without manipulation, but with gentle energy healing techniques.

Since then, Lily and her family have followed a routine of annual checkups and have used me as their primary "go to" when health issues arise. This does not happen often. Today, I suspect that the family has forgotten what living with a life threatening condition can be like.

In truth, even I had forgotten about Lily's recovery from Asthma way back then. I was reminded of her initial condition when I received a notice from Lily's parents that she had graduated from high school and was awarded a full tuition hustle drops scholarship to college in swimming. This would never have been possible had her issues with Asthma not been resolved.

For 20 years in Los Angeles, Dr. Mike treated many well-known celebrities, such as Josie Bissett, Mac Davis, John McEnroe, Quincy Jones, Rod Stewart, Amy Irving, Dean Cain, Dylan McDermott and Barry Bostwick to name a few. He has toured the country treating colleagues and has been a participating healthcare provider in 4 Olympic Games. He has patented a multi vitamin formula for optimal absorption of nutrients. His book, Keep Your Eyes on Attracting Love is available on Amazon. In 2015, he was selected as a top holistic doctor in the state of Georgia.