The distinction between Wordle and Octordle 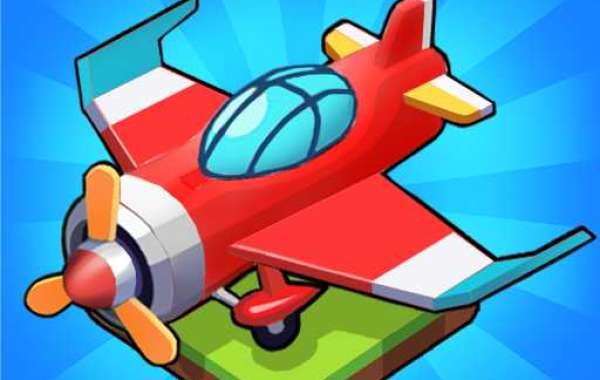 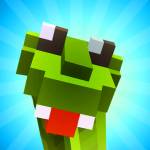 Wordle and Octordle follow the same basic rules on a grid-by-grid basis. Both have the same color-coding scheme (green, yellow, and grey) and word input rules that we're used to. Octordle, on the other hand, is very different from Wordle in that it has 8 concurrent grids that take in the word you enter on each try. The scroll bar can be used to view these grids.

For example, in the image below, the keyboard still displays the first four grids even after the user has moved on to the grids below it.

However, feel free to drag and select portions of this result according to your preference.