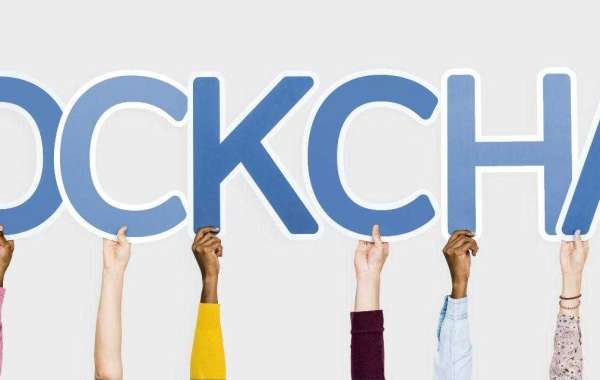 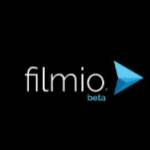 Without a doubt, this year’s Oscar ceremony was a good one for the inclusion of minorities, one of the most pressing issues in the film industry.

Indeed, the press surrounding the ceremony paralleled the much greater level of current
general media attention about the lack of inclusiveness of minorities and women in Hollywood productions.

However, this year’s especially inclusive Oscar wins were just exceptions that prove the rule about who is and isn’t allowed to make their way in Hollywood. A deeper look reveals an established film industry hardly structured for real change.

Some inclusiveness gains have been more than just one-offs. For example, in 2020, the proportion of film leads and overall cast members who were female, as well as those of people of color, approached or equaled their overall proportion in the American populace.

However, the devil is in the details with such numbers. Despite the increase in minority leads, only one minority actor, Halle Berry, has ever won for Best Actress, and only five African American men have won Best Actor, with the last one being Forest Whitaker in 2006. Consider the ridiculousness of so few African American actors winning these highest of accolades despite so many great performances.

Such numbers tell a bleaker story for members of other minority groups, too, with the proportion of speaking roles for some groups in the 100 top-grossing films of 2019 severely mismatching the representation of these groups in the overall population, with only 1.4% featuring LGBTQ actors and only 2.3% featuring actors with disabilities.

While Chloé Zhao’s Oscar is well-earned and a cause for celebration, you shouldn’t expect her individual achievement to signal systemic change. After all, out of 2020’s 205 total non-acting nominations—for roles such as writer, editor, director and producer—only 32% of them went to women, a gain of only 2% from 2019.

Such an incongruous mix and match of progress belies the way the established movie industry tends to overemphasize its one-offs in the name of a systemic, structural improvement that just isn’t happening.

Going Even Deeper into the Smokescreen of Individual Achievement Although tokenism is a strong word, the way minority actors are recognized doesn’t stray far from its definition—a symbolic effort to mask concrete changes that severely need to be made.

For example, 20% of Honorary Oscars have gone to African American actors despite them receiving just a tiny fraction of Best Actor/Actress and Best Supporting Actor/Actress nominations and wins historically. To the established film industry, people of color are apparently more acceptable in an honorary way but not so much as mainstream achievers.

What’s more, some big names in Hollywood have pointed out some of the more hidden issues from their own experience. For example, John Boyega has famously pointed out that his character in the final three Star Wars episodes was marketed in a way that didn’t nearly match the expected status of the character he played.

Being Upfront About What’s Behind the Screen

At its most profound level, token inclusiveness involves the problems in the film industry located farthest from what moviegoers see on the screen. As Northwestern professor and author Aynman Jean Christian points out, real change starts at the executive level.

Correspondingly, a whopping 92% of CEOs and chairpersons in the established movie industry are white and 68% of them are men, facts revealing how severe lack of inclusiveness is at a foundational level.

This discrepancy is striking when considering how slow change has been, too. For example, the number of women working as producers, executive producers and editors rose just 3% in the 20 years between 1998 and 2019!

While such numbers are abysmal, they don’t have to be. Technology and a rapidly growing awareness of inclusiveness issues in the film industry have provided ways audiences can get their movie on in a much more inclusive way and supplement the sluggish status quo.

Film.io: Starting the Future of Film Out Right from the Beginning

With Filmio, there’s no need to make progress at the top because its whole power structure is built from the bottom up and not the top down, with those in front of the screen being the ones in charge rather than those behind it, by and large.

More and more, reports show that movie fans want more diversity, and Film.io is heading straight in that direction, into a fundamentally better future without the same established film industry problems regarding inclusiveness. That’s because, on Film.io’s platform, movie fans have a huge say in how inclusive films truly are.

How Film.io Makes Sure of What Fans Want

If fans aren’t happy with a film, it doesn’t get made. And that goes all the way “up” to investors, who use the fans’ determinations to decide which films to support, not the other way around. A film achieves success through a progression of steps mainly based on fan evaluation and support through using the platform’s FAN Token, toward the innovative ‘Go Score’ as the data source guiding many of those steps.

The complete transparency of Film.io’s blockchain—a cutting-edge work of decentralized film financing in its own right—prevents any hidden issues, such as lack of inclusiveness, from derailing its platform’s mission, culture, values, or process.

Indeed, fans not only play a fundamental role toward greenlighting films, but also they can benefit in ways fans usually can’t—financially. By using FAN Tokens, fans are able to participate in Film.io’s Decentralized Autonomous Organization (DAO) and earn rewards of valuable movie coin.

Ultimately, with Film.io, there’s no need for progress in inclusiveness because tokenism and exclusion were never there in the first place.